Hackney and Waltham Forest LBCs had been ordered by the Government to cease publication to ensure local newspapers do not face unfair competition.

However, the councils argued their publications saved tens of thousands of pounds by not having to advertise statutory notices in the local press so took legal action to challenge the direction.

The Court of Appeal has now rejected the councils' request to appeal the High Court ruling.

Hackney Mayor, Philip Glanville, said: ‘The money saved by not having to pay to advertise statutory notices - such as planning applications and road closures - during this period vastly outweighs the legal costs we incurred.'

A Waltham Forest spokeswoman added: 'We are disappointed that council taxpayers' money will now have to be spent on publishing public notices in an alternative publication.

'We will now be looking at all options to how best to communicate with our residents so that they don’t lose out because of this ruling.' 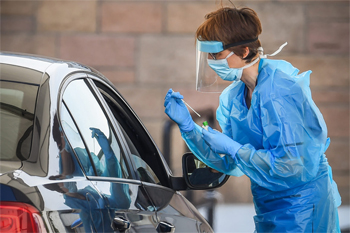